Independence Day in the Windy City 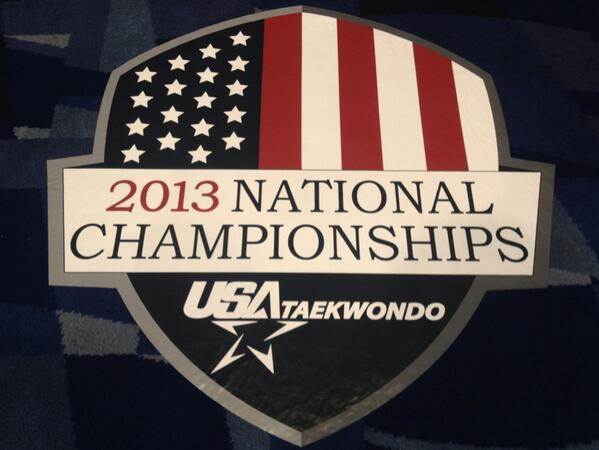 For the first time in the taekwondo team’s history, two members of the team also competed in team trial divisions. The team returns home with 3 gold medals, (2 in black belt divisions), 3 silver medals, and 1 bronze medal. This event marks the most successful event for the team. 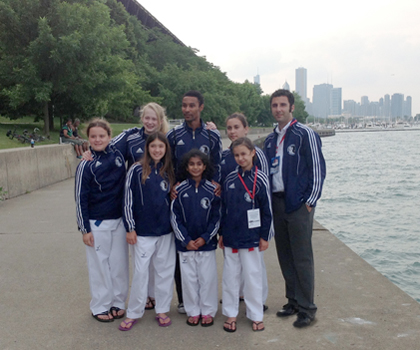 The team is working hard this year to prepare for the upcoming US Open Taekwondo Championships in February in Las Vegas, NV, an international taekwondo competition with competitors from around the world. The next US National Championships will be held in our own backyard, San Jose, California in early July. Stay tuned for more details! 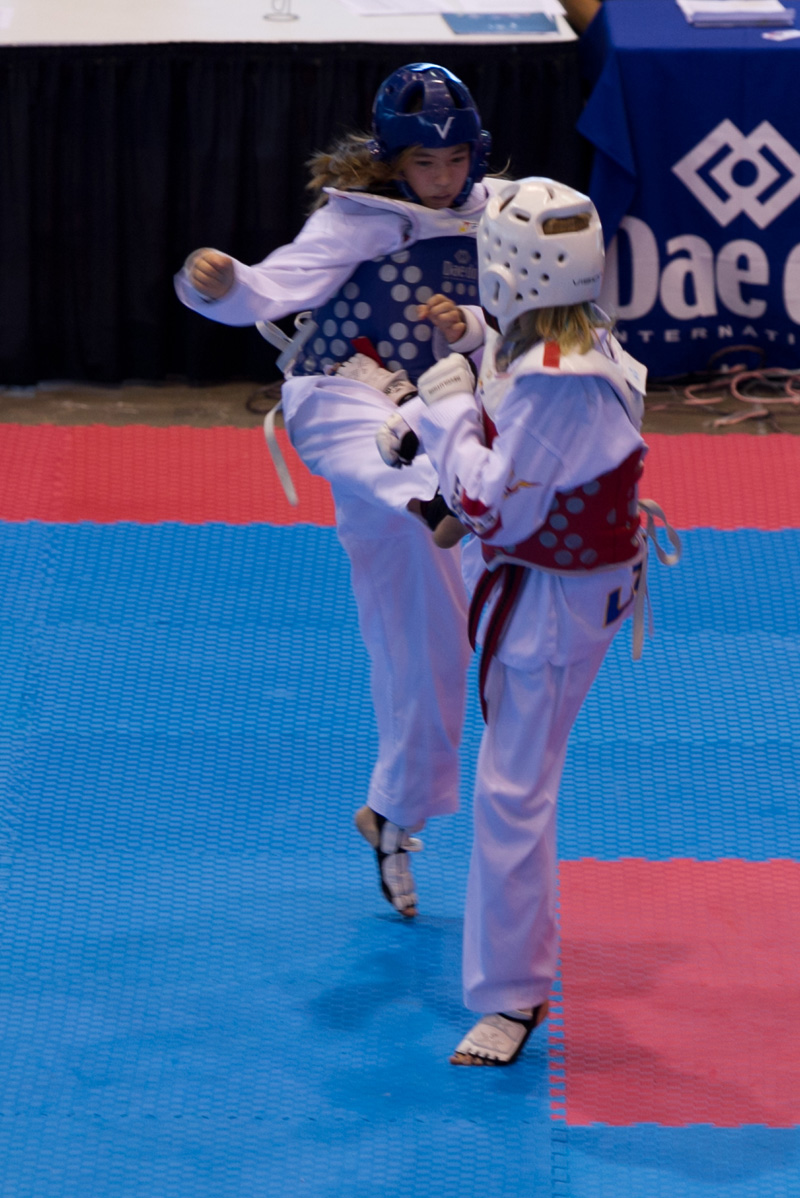 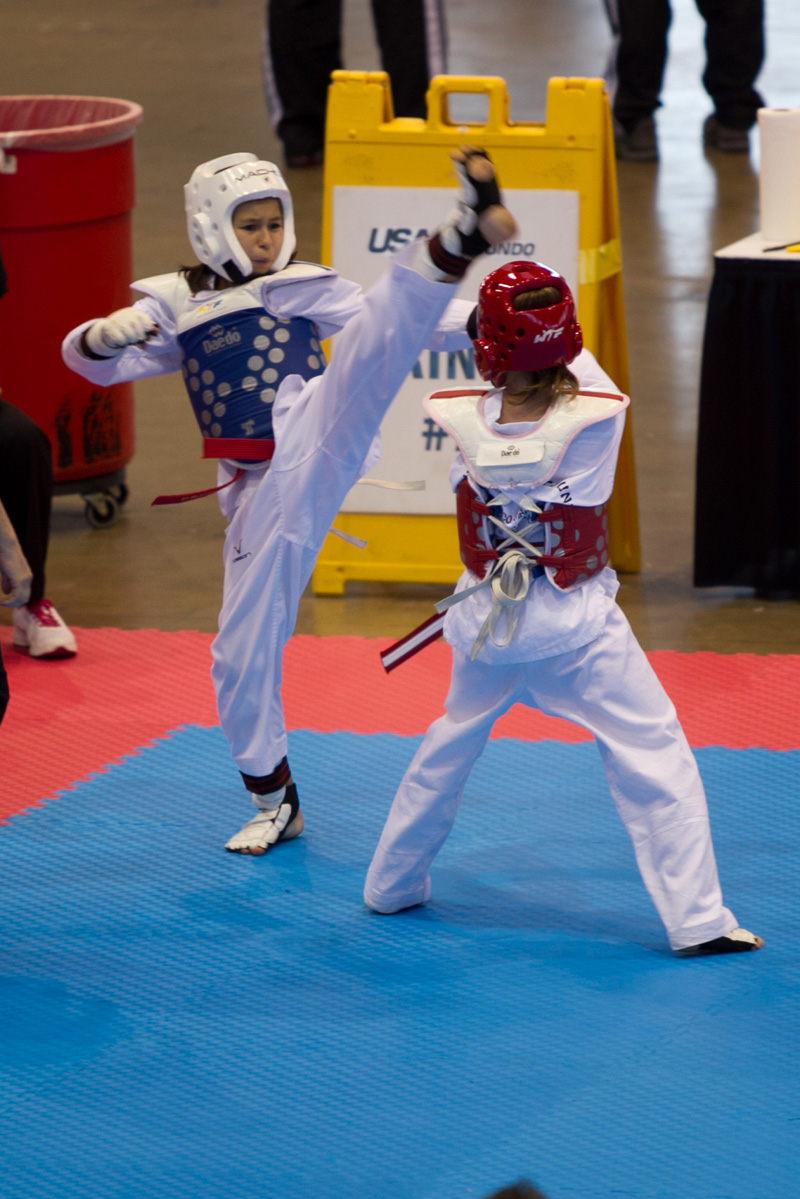 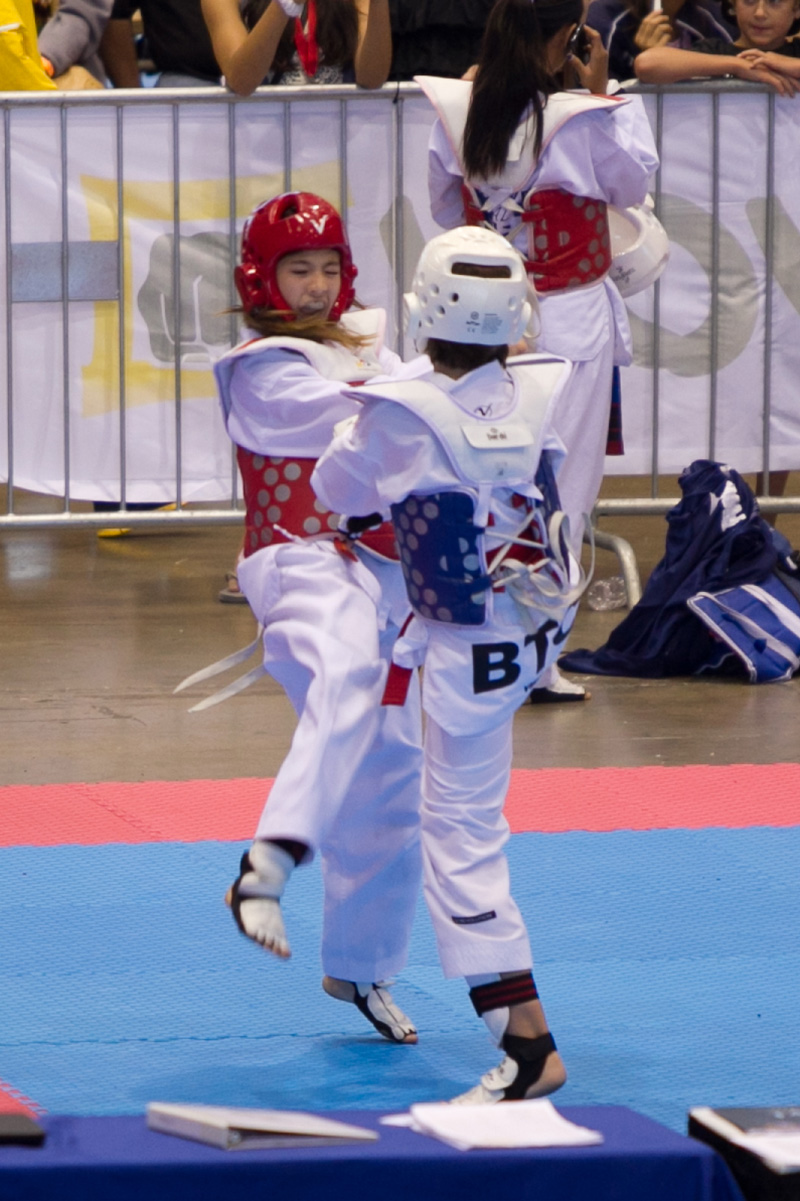 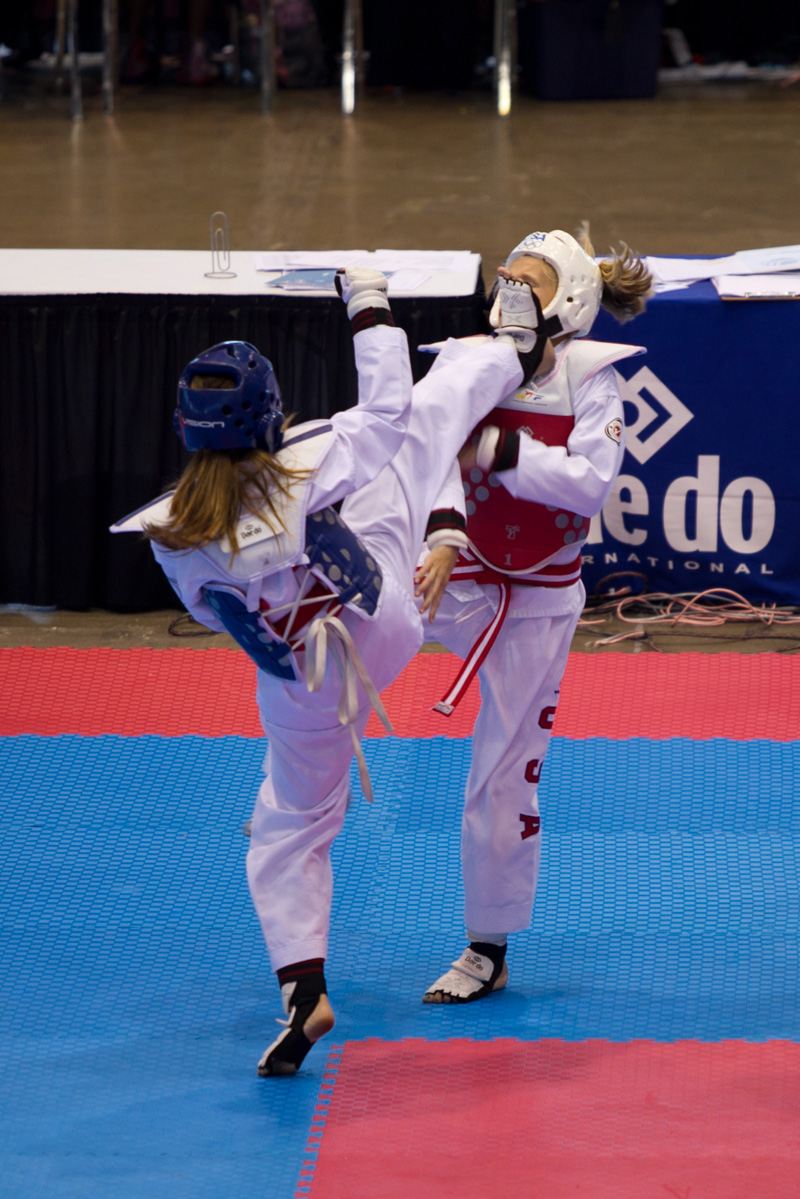 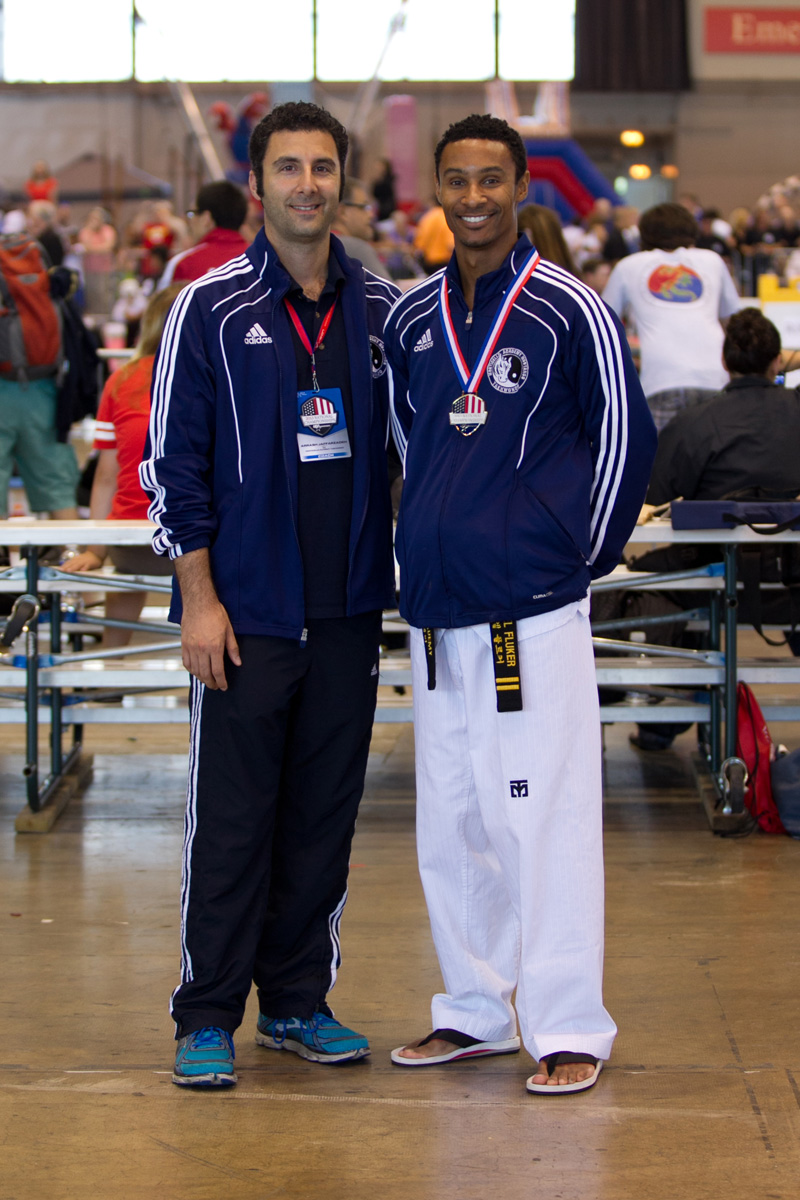 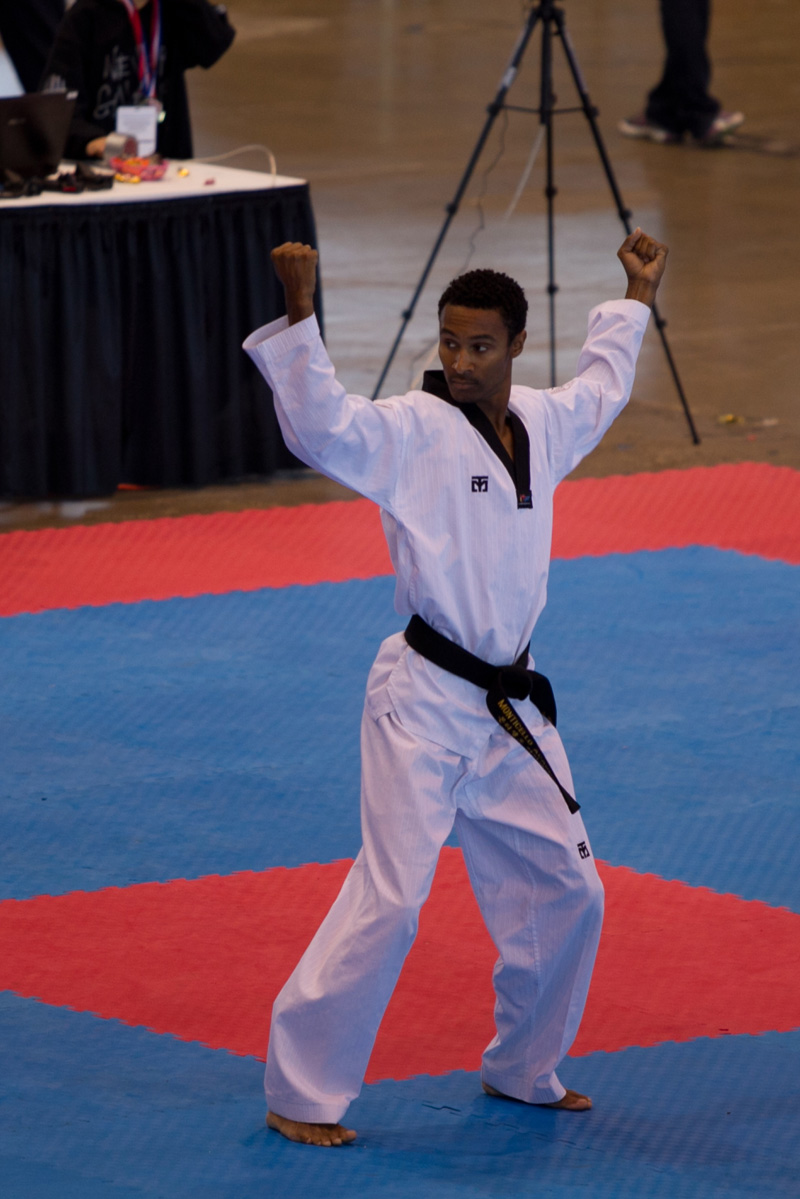 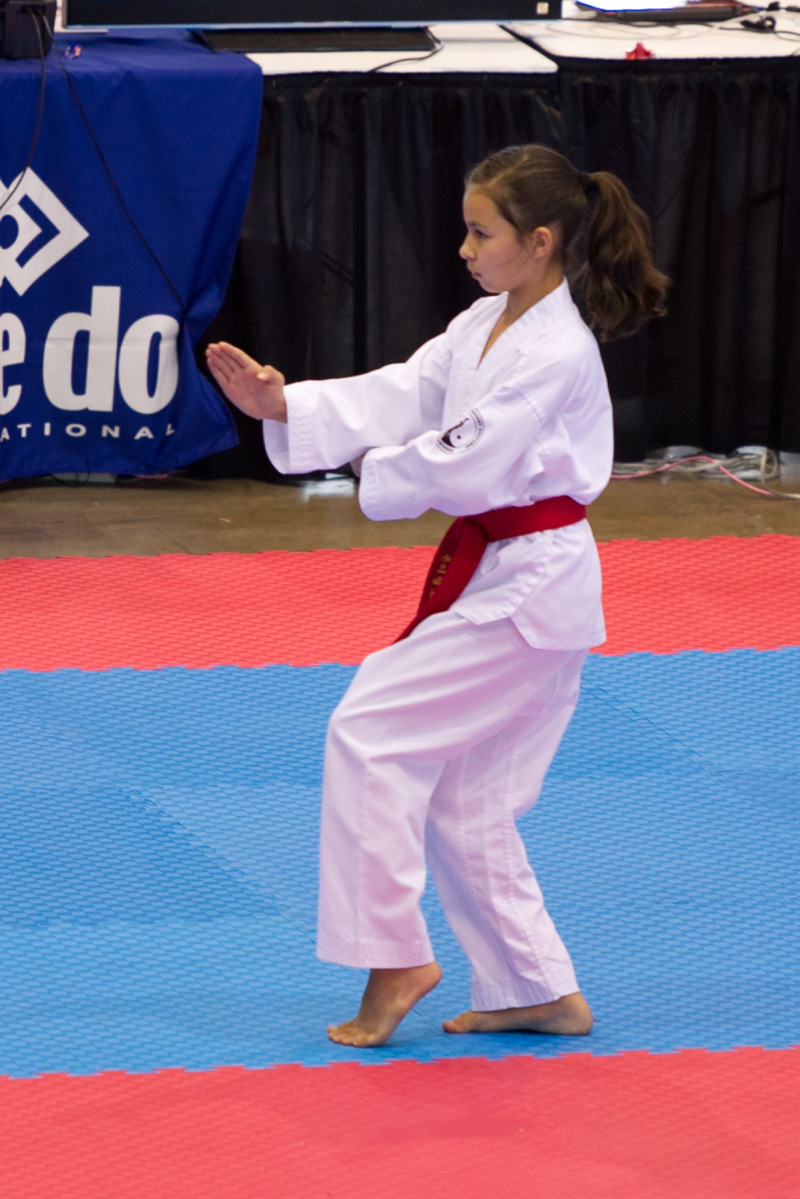 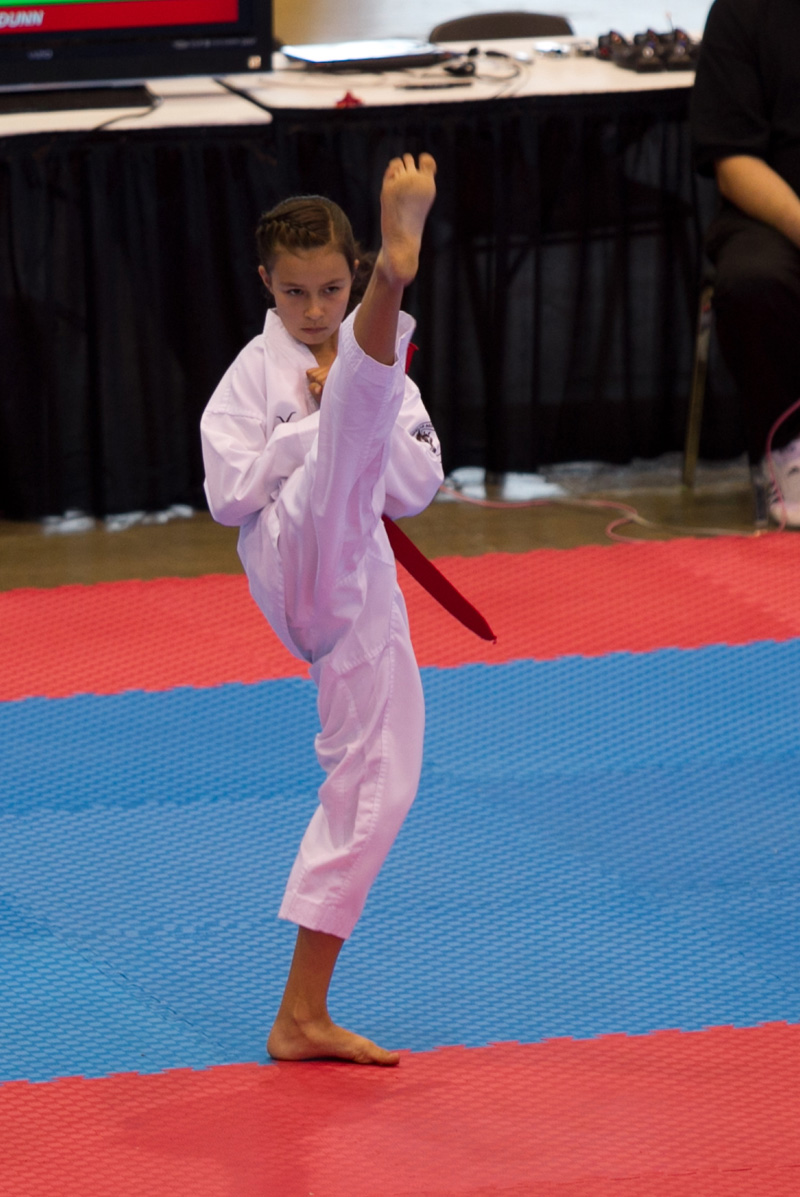 2 comments on “Independence Day in the Windy City”